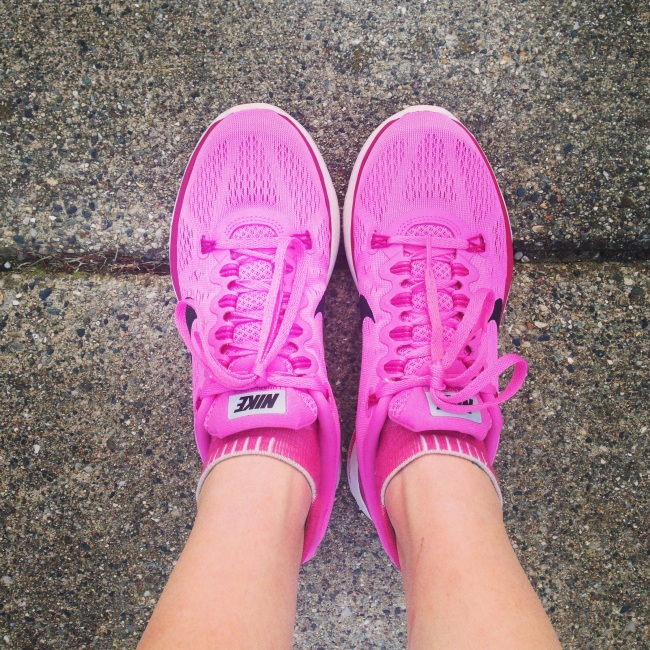 No one told me that after college, after starting a career, getting married, buying a house and after making a myriad of other adult decisions, life still sometimes doesn’t quite make sense. I don’t know if I expected this necessarily, but 26 sounded so old and put together that certainly I’d have things figured out by then.

As many of you know, Chris and I have spent the past year traveling the country. We left our house, our community, our cat, Chris quit his job and we embarked with our Scion full to the brim with whatever we thought we would need for the next year. We thought this year would bring clarity, would give us a little less structure than what we had unknowingly created in Grand Rapids and help us explore and figure out what we “wanted to do with our lives”.

We lived in some beautiful places, made some wonderful friendships, explored parts of this world we never would have and at the end of Chris’ final rotation as a traveling nurse, we bought a camper and decided to be “homeless” for a while, camping up the coast. 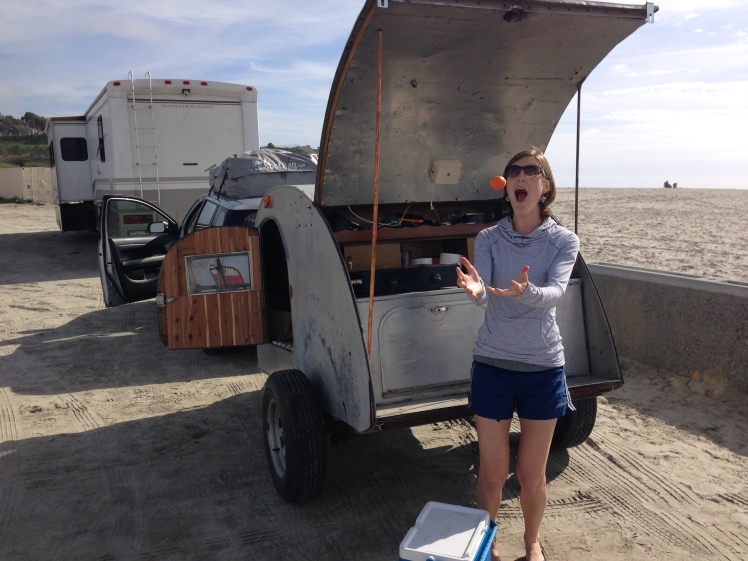 Thinking back on it now, I’m glad we did it. But at the time this adventure, this year long journey we went on to “find ourselves” and discover what we wanted next ultimately ended as homeless semi-professionals worrying about where to camp. We thought, what could be better than wandering up the coast with no real agenda?

We quickly discovered that this is harder than it sounds. Somewhere in the course of graduating from school and getting married, our outlook on being aimless wanderers had changed. We loved it for a week. We surfed, read books, walked along the ocean and ate fish tacos. We quickly realized though that we were searching for direction and wandering around the California coast isn’t necessarily a prescription for direction.

So, one day we decided to head east and go back to Grand Rapids. We didn’t have concrete plans as to why, didn’t know how long we’d be there but it felt right. We turned the Scion {and camper} towards an eastern direction and drove and drove until we arrived at my parent’s house on a Friday afternoon, unannounced. The thrill and surprise was awesome – I can truly say my and Chris’ parents were so surprised.

Home didn’t seem to instantly give us direction either. I suppose direction was something I’ve been seeking out, looking for in seemingly right places but something that takes time. Direction can’t be rushed and so although at times it feels like an endless waiting room, a tunnel with no light at the end, I do believe that direction exists and sometimes it reveals itself.

My well laid plans for exactly how this or that will go have changed. I don’t really know what my direction is at the moment but I am not in control of it and the less tightly I hold on to that, the easier it is to let this time of trying things, of building new relationships and of discovering new hobbies be for what it is. A season. A truly unique season that I didn’t think would be in my life but one I am grateful for. However short or long it lasts, I’m learning to sit without direction for a time. And that is ok.

3 thoughts on “a mid-twenties conundrum”