I had been to Amsterdam in 2012 and fell in love with the city quite quickly. The cycling, the canals, the buildings, the beer – all of these things are favorites of mine.

Fast forward to Amsterdam 2017. We had a few more days to enjoy the city than I did in 2012 and I decided I wanted to find my heritage since all of my family at some point heralds themselves from Nederland. I was surprised at the connection I felt to this place. I have no living relatives there I know of, no memories to speak of, but I felt like the land was somehow “my land” and that feeling shaped much of the visit.

Thanks to our Pathport guide and some research by my aunt, we had a perfectly balanced visit seeing the culture of Amsterdam and the countryside of The Netherlands.

With that, here are ten things I loved about my time in The Netherlands: 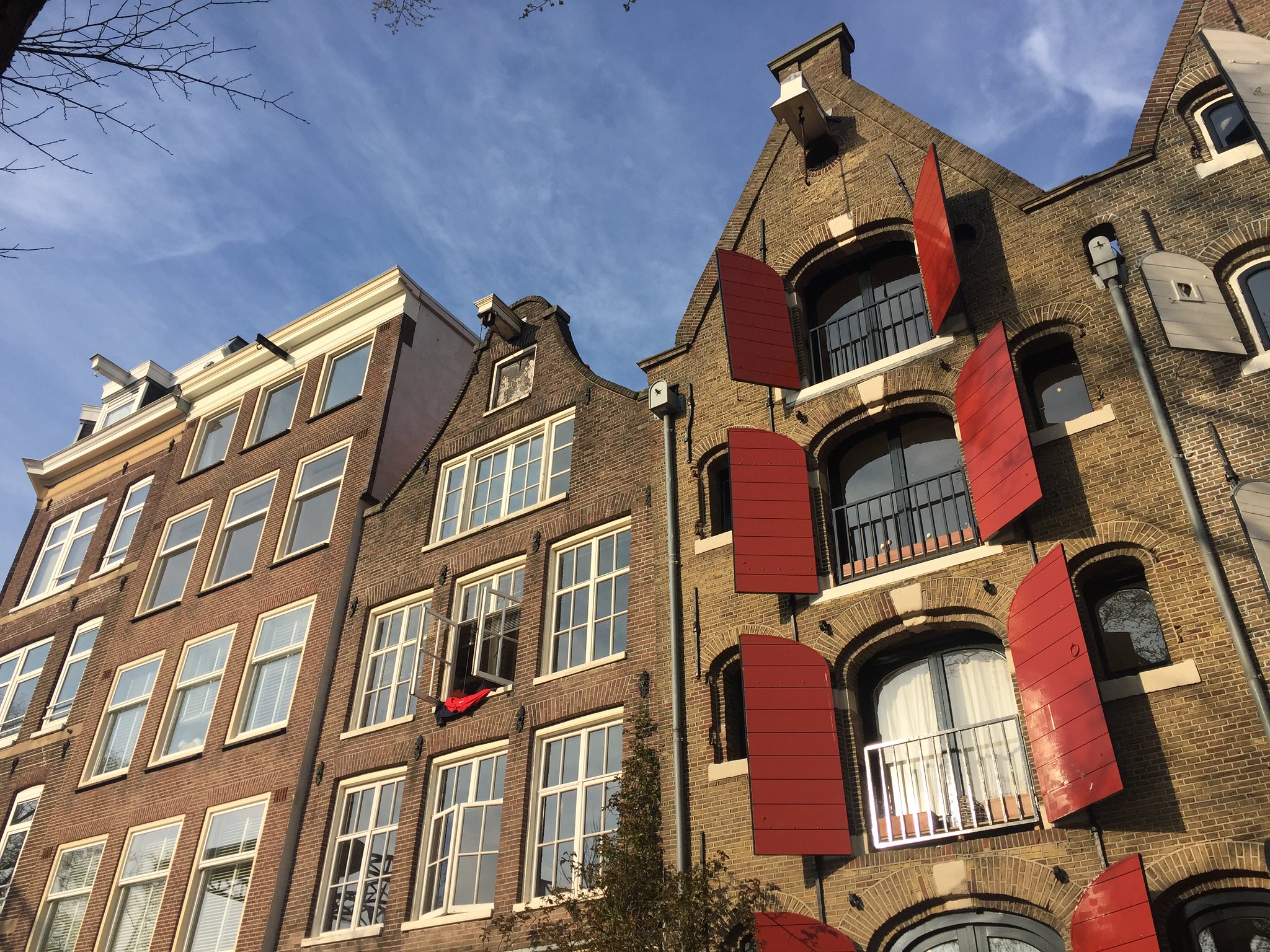 One thought on “Amsterdam: The Top Ten”