we’ve been doing a lot of climbing and hiking while in bend which is awesome. there are such great day trip opportunities to amazing hikes and summits.

one mountain we wanted to summit was south sister. given the name, you can assume there is a middle and north sister but the south is the highest (and 3rd highest in oregon). a couple of weeks ago we attempted the south sister. unfortunately the day was a little less than clear which made the hike quite chilly and challenging. 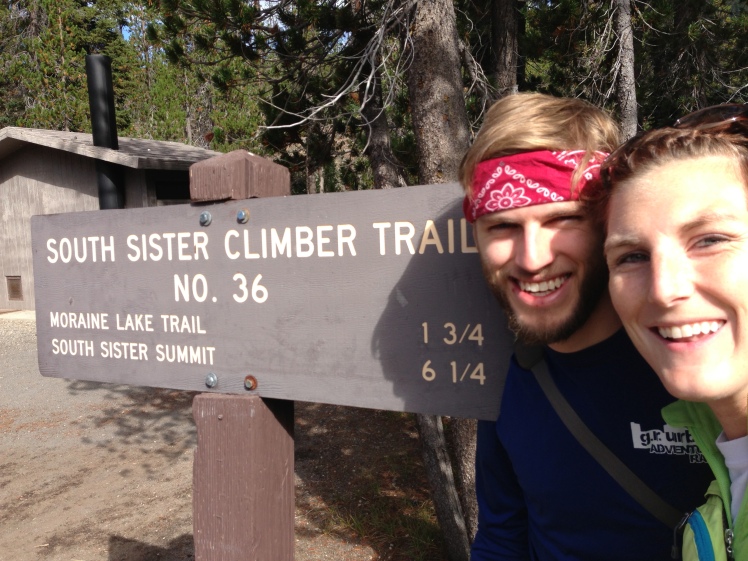 upon starting the hike, it seemed like a great day. partly cloudy, cool, and we were ready to go. after about 3 miles though, the conditions began to worsen. quite significantly. 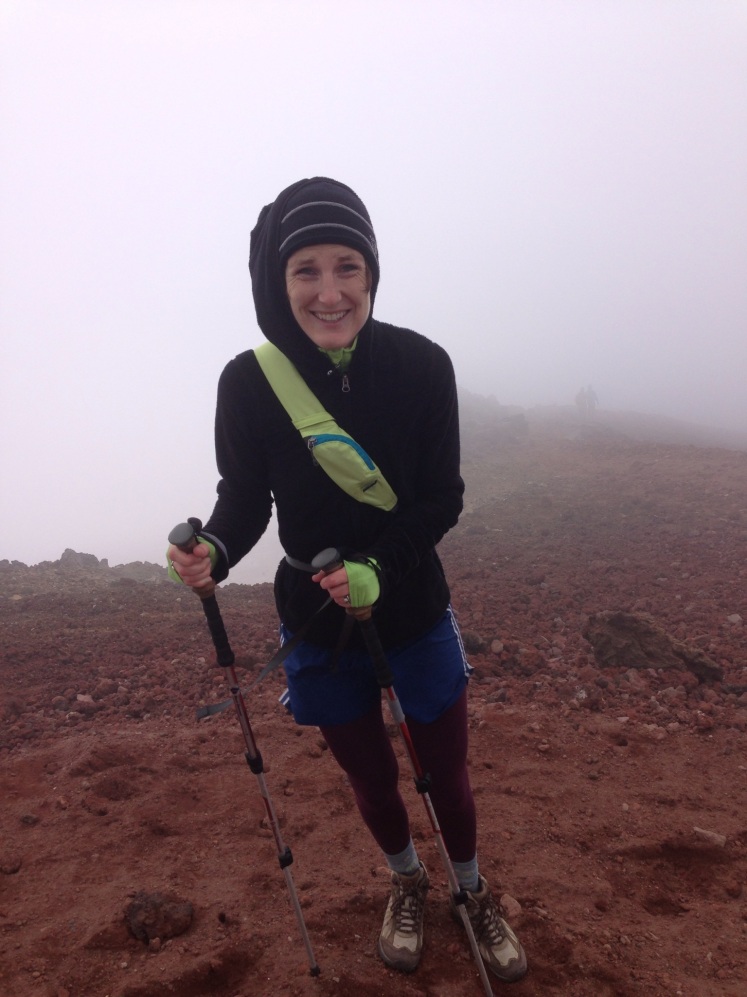 we kept analyzing knowing that we were so close. almost to the top. as we kept hiking though, it just got worse. it got to the point where there were 50 mph winds and without hiking poles, blowing off the mountain was a real possibility. added to this, we were in a cloud and couldn’t see much more than the distance from each other. the view? nothing.

so, after some careful consideration, we turned back. we hiked back over 5 miles without summiting, and we were bummed. we hadn’t prepared properly and our winter coats were still in our closets. so down we went.

for the next few weeks, we kept seeing the sun set over south sister and shaking our fists at here. that south sister. ugh.

so, this past sunday morning we donned our gear and decided to try again. this time the weather forecast was perfectly sunny and warm so we gave it a go. to prevent our last mistake, we brought hats, gloves, and winter coats. we were ready.

we began hiking all of the same stuff we had hiked before and it sucked. we did all of it over again, step after step and this time much more annoying because we had gear with us. we had heard the views were awesome, but the trail is hard. it goes straight up and doesn’t offer many views or anything interesting. you just hike up.

we stopped for an early lunch and then kept plugging on. we were waiting for the wind, for the cold, for the chance to use all the gear we had brought with us, but this day was perfect. so we sweated and kept going. and made it to the top. in tank tops. we put our coats and scarves on for a moment just to say we wore them. 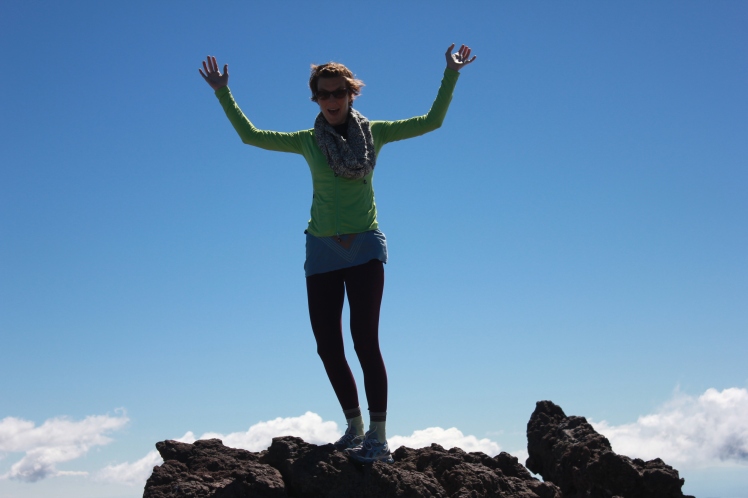 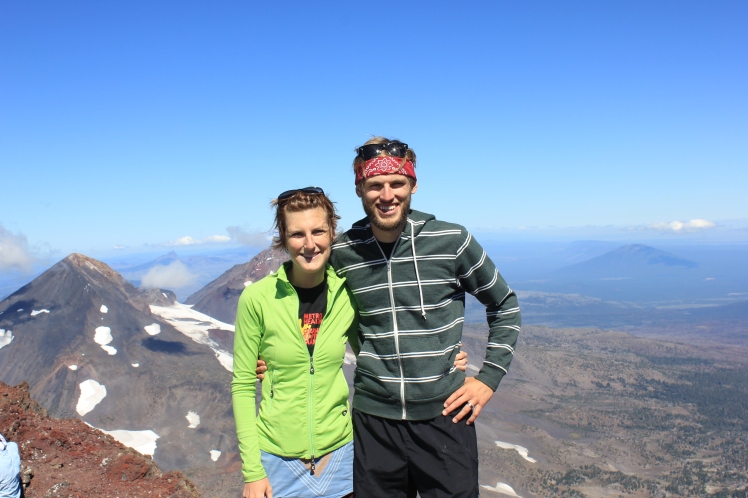 the views were amazing. we were up on a glacier looking over all the mountains. more than anything though, we now climbed that sister. we no longer have to shake our fists at it but remember the views when we watch the sun set over it. we are at peace with this sister.

2 thoughts on “that south sister”